Dr. Klingensmith practices the technique of chiropractic known as Sacro Occipital Technique or SOT for short, which employs a gentle manipulative protocol for spinal manipulation as well as cranial adjusting.  Cranial adjustments access nearly 80% of the nervous system; the higher centers before the spinal cord is involved.  Cranial adjusting is an integral part of correcting TMJ disorders as well as Airway and breathing issues.

The Laser therapy was introduced early in 2018 with the intention of offering aesthetic treatment for body contour/weight loss.  This has offered incredible opportunities to lose inches that traditional dieting just cannot, and combined with diet, the results compound the benefits of dieting many fold.   An incredible discovery the Laser has produced in the office is the amazing, almost miraculous results when used therapeutically for such medical conditions as Peripheral Neuropathy, Carpal Tunnel, Radicular Neuritis, and even wound healing.

Dr. Robert D. Klingensmith graduated Doctor of Chiropractic, from National College of Chiropractic in December 1985.  His background prior to going to Chiropractic college was quite varied; he has a BS degree from Colorado State University in Forestry and Range Management.  He has participated in a number of careers from forest fire fighter as a Hot Shot and Smoke Jumper, Firefighter with numerous city fire departments, USPA Jumpmaster/Instructor, Corporate Pilot and Law Enforcement Officer.

Dr. Klingensmith has published numerous articles on the use of the SOT technique on conditions seen in the office as well as adjunctive physiological therapies.

Dr. Klingensmith or “Dr. Rob” or “Doc” as he is called around town currently maintains the practice 5 days a week.   Additionally he is a reserve Police Officer with the Sparta Police Department .  He recently retired from the fire service after 41 years finishing that carrier with the last 16 years with the Lewisville Fire Department. 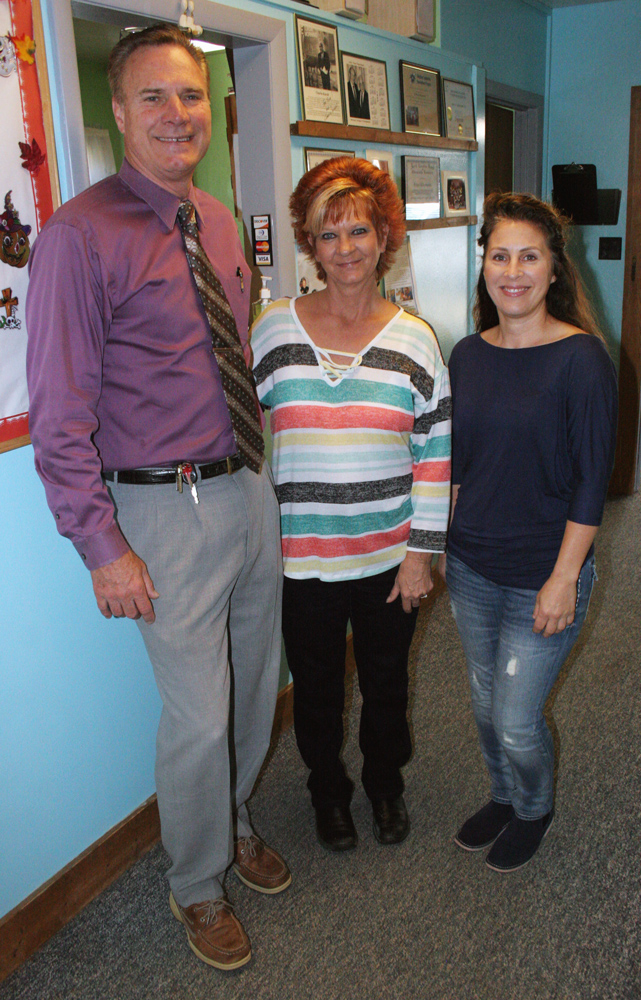